William Henry Ellis—U.S. Slave Who Became a Millionaire by Pretending to Be Mexican ​ 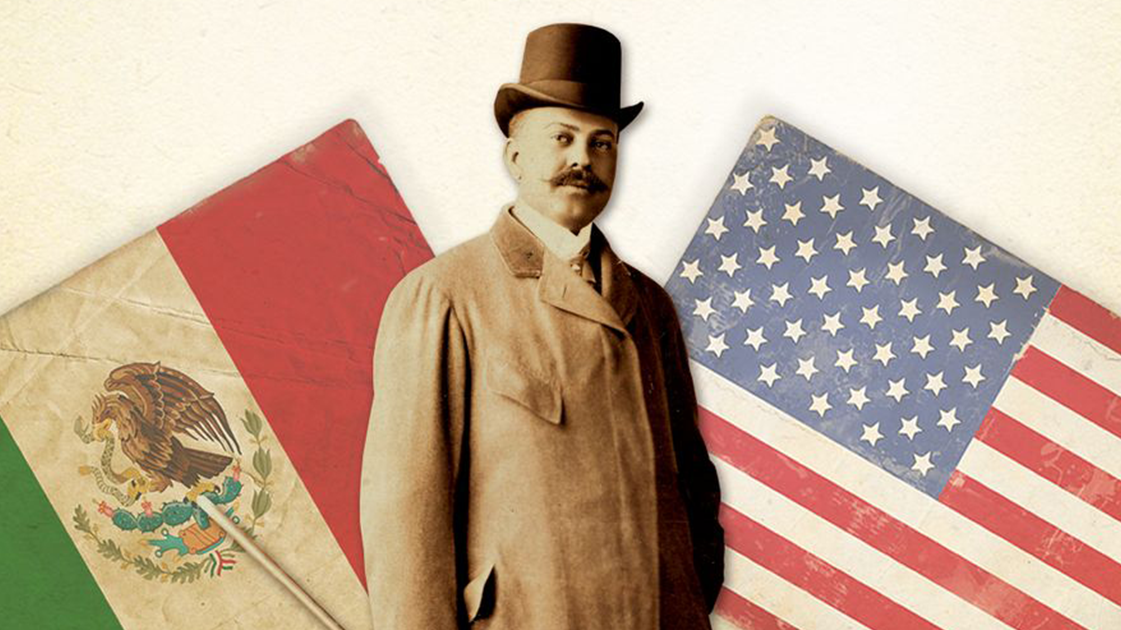 ​William Henry Ellis, also known as Guillermo Enrique Eliseo, was a former African American slave who found his way around the racist Jim Crow system by pretending to be of different ethnicity. The former slave would become one of the most successful “Mexican” businessmen of the early 20th century.

William Henry Ellis was born in Victoria, Texas in 1864, one year before slavery was abolished. Ellis grew up around Mexicans and “Tejanos” at a cotton plantation and became fluent in Spanish. He would become the assistant and Spanish translator of William McNamara, a powerful Irish merchant.

At the age of 20, Ellis moved to San Antonio and became involved in the cotton and hide business. Ellis told his new contacts and newspaper outlets that his name was Guillermo Enrique Eliseo, of Mexican origin. His olive skin and fluency in Spanish helped Ellis blend in with the Mexican and Tejano population. As a businessman who was regularly on the move, Ellis’ new identity helped him travel on train with similar commodities as white travelers.
Ellis married a white woman of humble background named Maude Sherwood and had six children, two, which passed away shortly after birth. In a press release, Ellis also fabricated Sherwood’s background and stated she belonged to British nobility.

During the Mexican Revolution, Ellis suffered economic losses and contracts he had signed with Diaz’ government. When Mexican President Venustiano Carranza was overthrown by Àlvaro Obregon, Ellis accompanied Carranza as he fled Mexico City. In 1923, Ellis worked with President Obregon to reduce tariffs at ports in order to attract more business.

On September 24, 1923, Ellis passed away in Mexico City and was buried in “El Panteon Español” in a grave without a name. A few years later, his wife and children permanently moved to Mexico. His descendants still live in Mexico and are known as the “Eliseos.” They are affluent and successful Mexicans who were not aware of Ellis’ African American background until Karl Jacoby, author of Ellis’ autobiography, arranged a family reunion between “the Mexican Eliseos and the American Ellises.” In 2015, Ellis’ great-grand-nephew, Chip Williams, who lives in the United States, was invited to Ellis’ great-granddaughter’s wedding in Tepoztlán, Mexico.​​