Roberto de la Torre
A Pilar of Spanish Literature in the U.S. 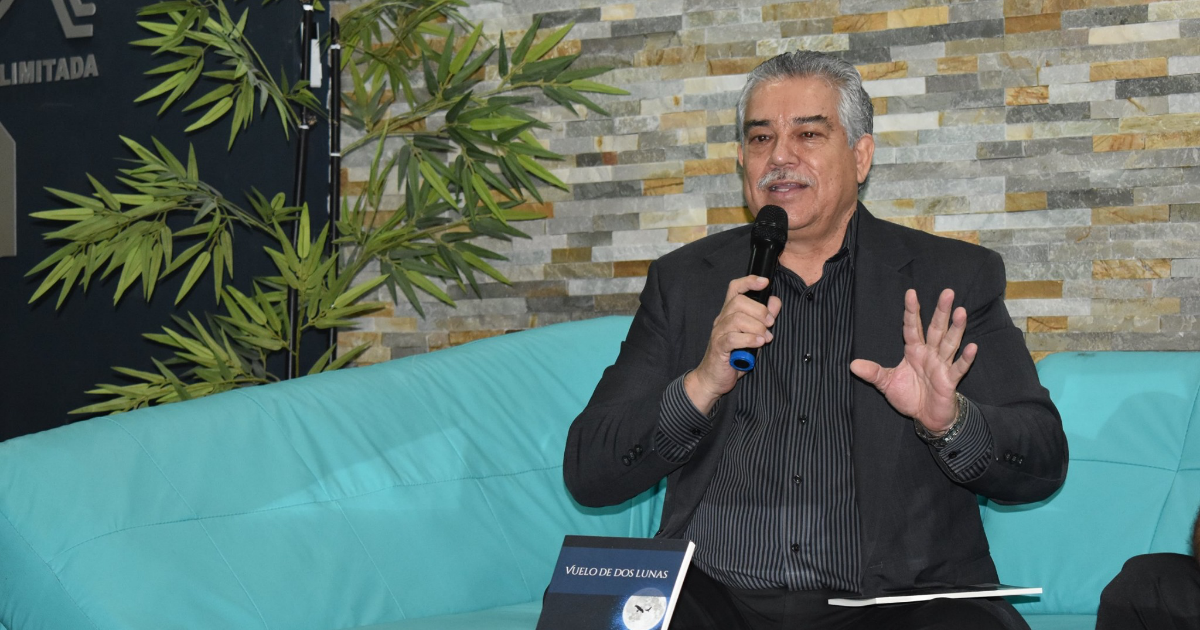 ​Yesterday, a friend and pilar of the South Texas community passed away. Roberto de la Torre was a folklorist, fiction writer, poet and organizer. He was the founder of Voces en la Frontera "Voices on the Border", one of the best established literary events on the US-Mexico border. Roberto de la Torre created a space for Spanish speaking writers, blurred the divisive border line by uniting poets from all around the US, Mexico and Latin America. We extend our deepest condolences to his family. Roberto de la Torre, Presente!

He also coordinated the Literary Groups Canto Rodado in Reynosa, and Voces del Río in McAllen. Since 2004, he organized the Writers Conference Voces en la Frontera on the Tamaulipas-Texas Border, with authors from Tamaulipas, Texas and Nuevo León, mainly.

​He was the winner of the short story award from the Casa de la Cultura and the Reynosa City Council, Tamaulipas. He was part of the teacher literary workshops: Orlando Ortiz and Emmanuel Carballo.
​
Optimonk subscribers