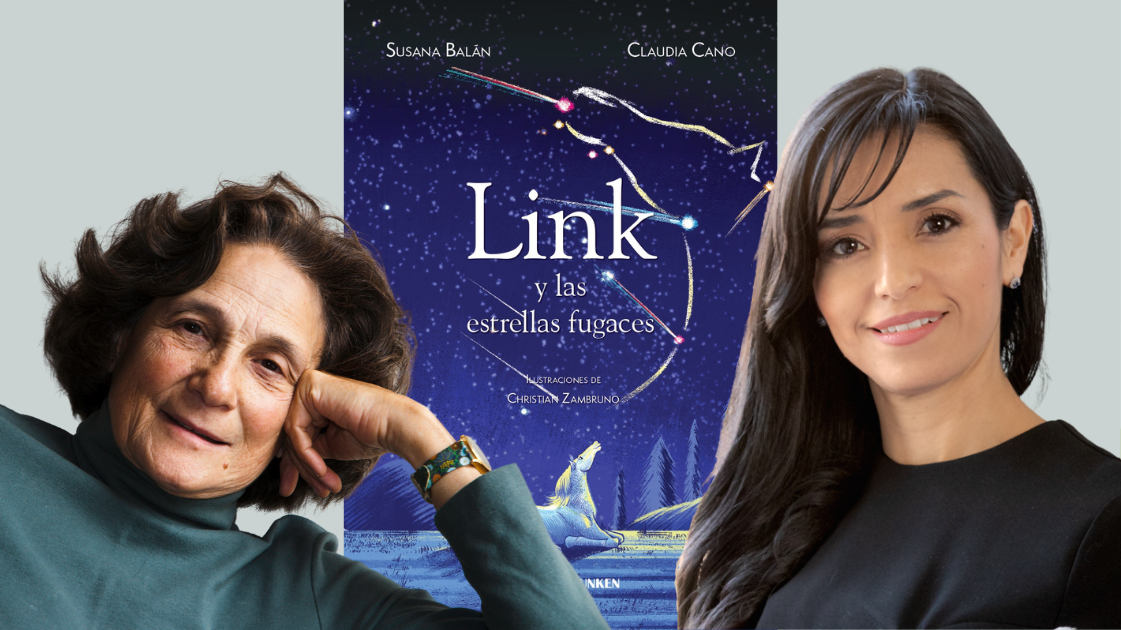 In Havana, familiar sights, sounds, and smells stir her regret over abandoning Lorenzo, who was imprisoned on false charges and died in a house fire after Mercedes left him. She’s also shamed by the living conditions endured by Mamita, the grandmother who raised her, and chagrinned by the state of the home in which she was raised. “The once-ivory stucco was cracking and peeling in more areas than not,” she notes when arriving for a short visit with Mamita. “It had never looked like a happy place, but the neglect was now more obvious and painful than ever.”

In four parts—“Waiting in Port,” “What Happens on Ship,” “Las Perseidas,” and “Letters from the Heart”—comprised of tightly written short chapters, the novel inscribes the cruise from Miami to Havana, before returning Mercedes to Gainesville. This relatively short voyage transports Mercedes back in time to another iteration of self, reacquainting her with a trio of ruthless, self-serving acquaintances along the way. Well-paced and suspenseful, the novel flows briskly, so it is up to readers to slow down and smell the flowers (gardenias, in this case), and in so doing, savor the delectable food and evocative place details, the crafty plotting, and laugh-out-loud humor. Careful reading also reveals the contest between common sense and erudition, pitting the “burra” against the academics to frame a significant epistemological question, while delivering much ironic wit in the process.
​
Like Tana French in the Dublin Murder Squad series, Teresa Dovalpage links Havana Mystery novels not only by setting, but also by characterization. A cameo or background character in one narrative will spring to the foreground in another book. For example, Marlene Martínez, a secondary character in Death Comes in through the Kitchen and the main character in Death of a Telenovela Star, appears briefly, but satisfyingly here, updating readers on adventures that attach in a consequential way to Mercedes’ fate. While fans will appreciate the connection and find this latest book to be a superb addition to the series, newcomers need no such context to enjoy the novel. On its own, Death Under the Perseids makes an outstanding contribution to the whodunit genre and to contemporary Latinx literature as a whole.
Susana Balán was born in Argentina. She has a degree in Psychology from the University of Buenos Aires (UBA). In 1998 she moved to New York where she continued her work both in the field of clinical psychology and in the development of her ideas.  Her published books are Tres estilos de mulher (Paz e Terra publishing house, Brazil, 1981); La utopía amorosa (Ariel, Argentina, 1997); Caminos (Del Nuevo Extremo, Argentina, 2007); El abrazo preciso (Dos para el tango) (Del Nuevo Extremo, Argentina, 2008). Her website is: https://susanabalan.com/

Claudia Cano has a degree in marketing from the Tecnológico de Monterrey in Mexico and a master’s in international business from the University of Barcelona. In 2012 and 2014, she won the Campeonato Nacional de Oratoria en Inglés in Mexico. In the last decade, she has focused her career on her passion for communication and storytelling. She currently lives between Spain and the Netherlands.

Death Under the Perseids (2021) is a publication by Soho Crime. Click here to purchase. ​
Optimonk subscribers